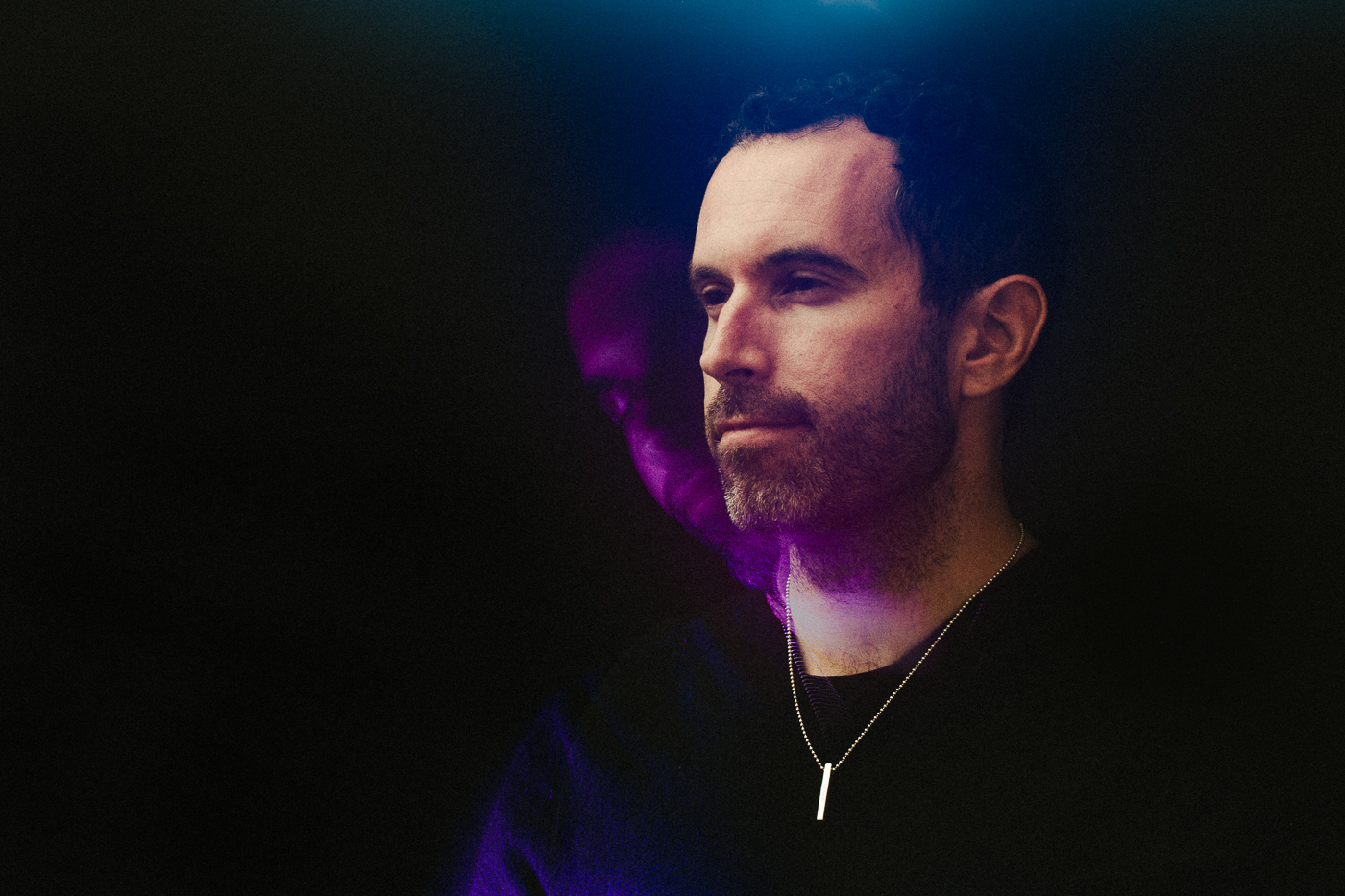 Sweatson Klank
—Portraits
Services
Photography
Summary
Capturing press portraits for Los Angeles beat-scene pioneer Sweatson Klank
About
Sweatson Klank is a worldwide fixture in the burgeoning Hip Hop and Electronic music scenes, a pioneer in a faction of progressive music producers who are pushing the envelope of modern music and sonic artistry. Having spent most of the last decade releasing music under the name TAKE, he's not only a celebrated artist but a sought after music producer and composer for film, television and commercials. 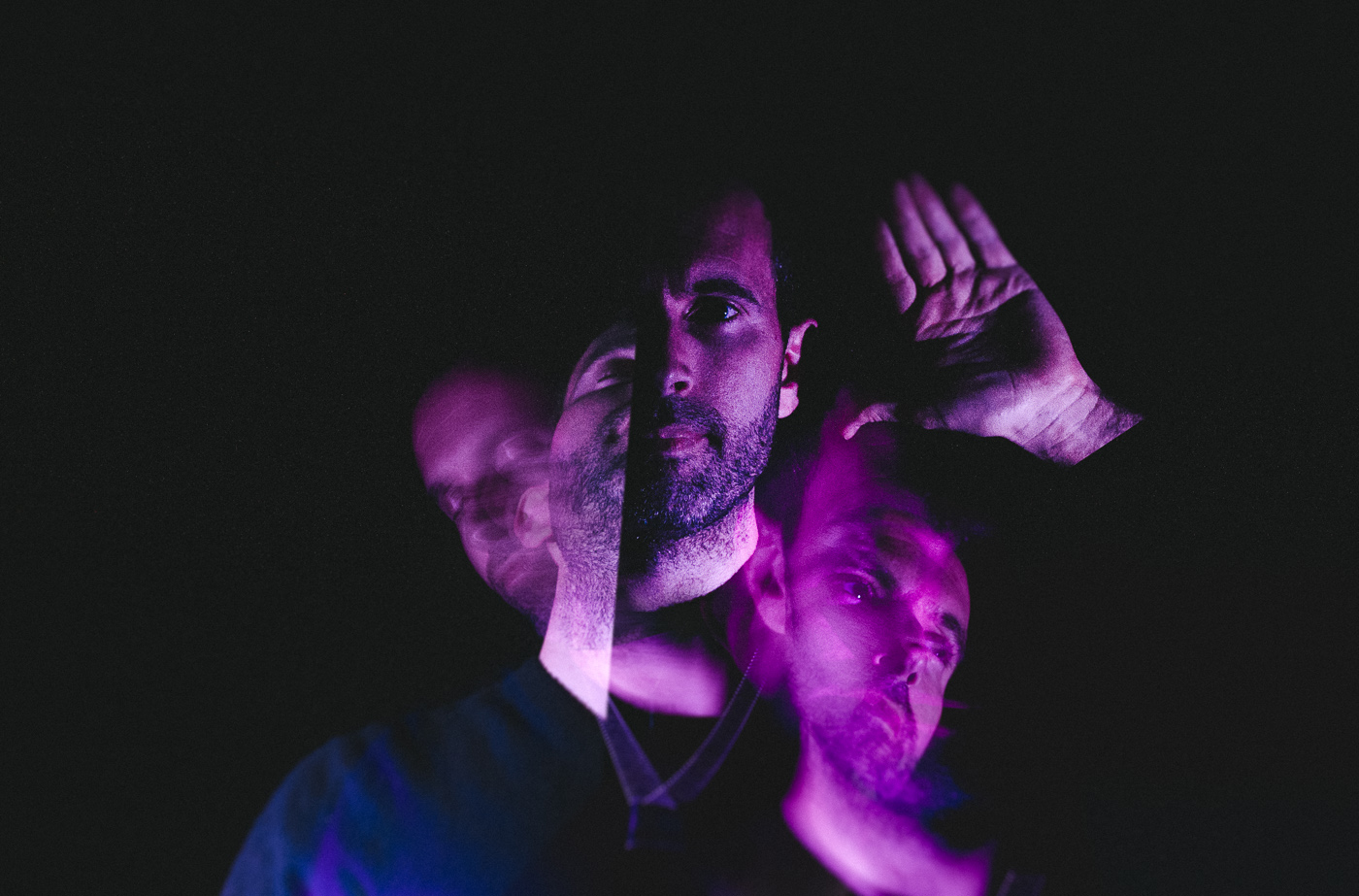 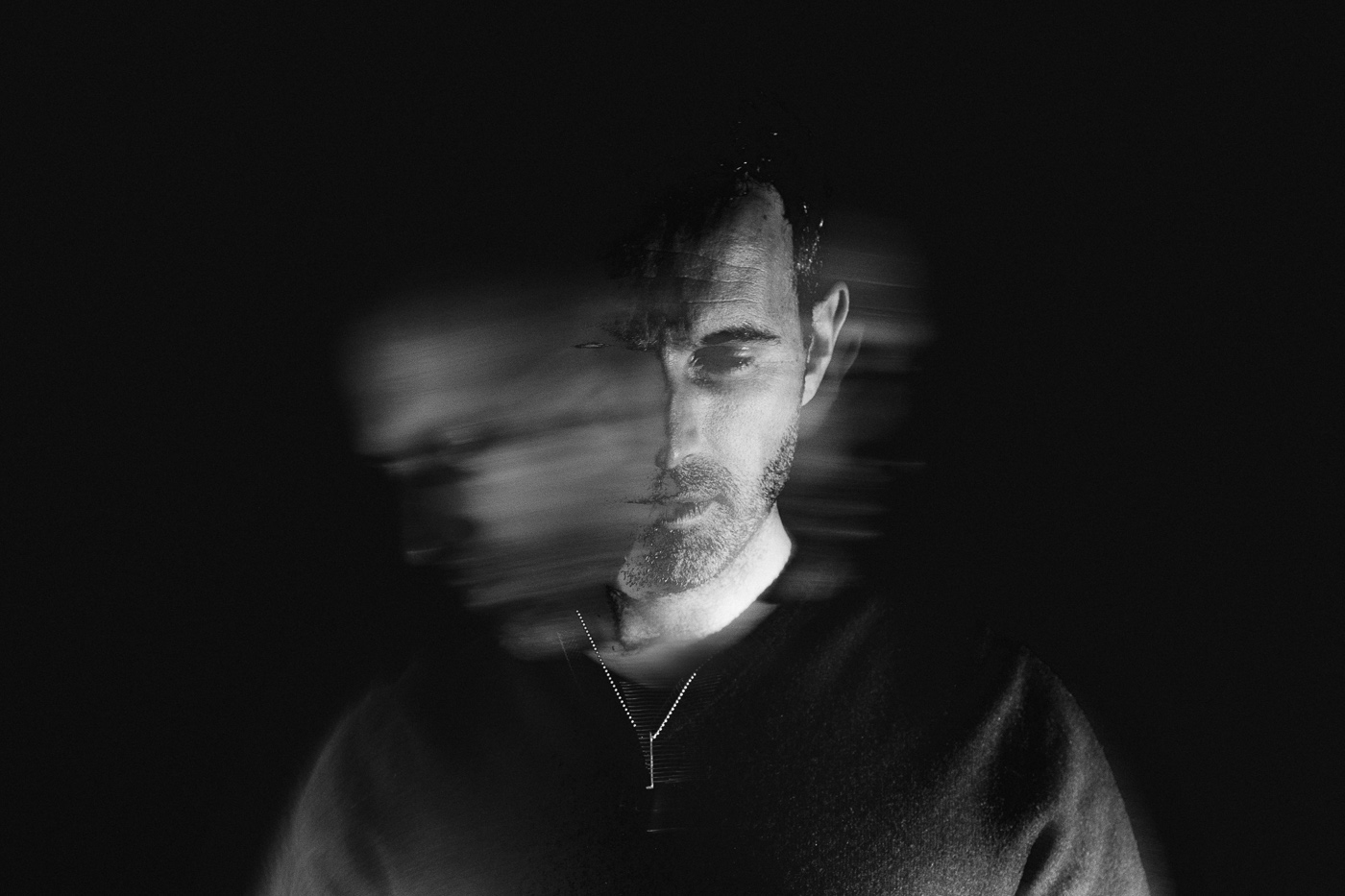 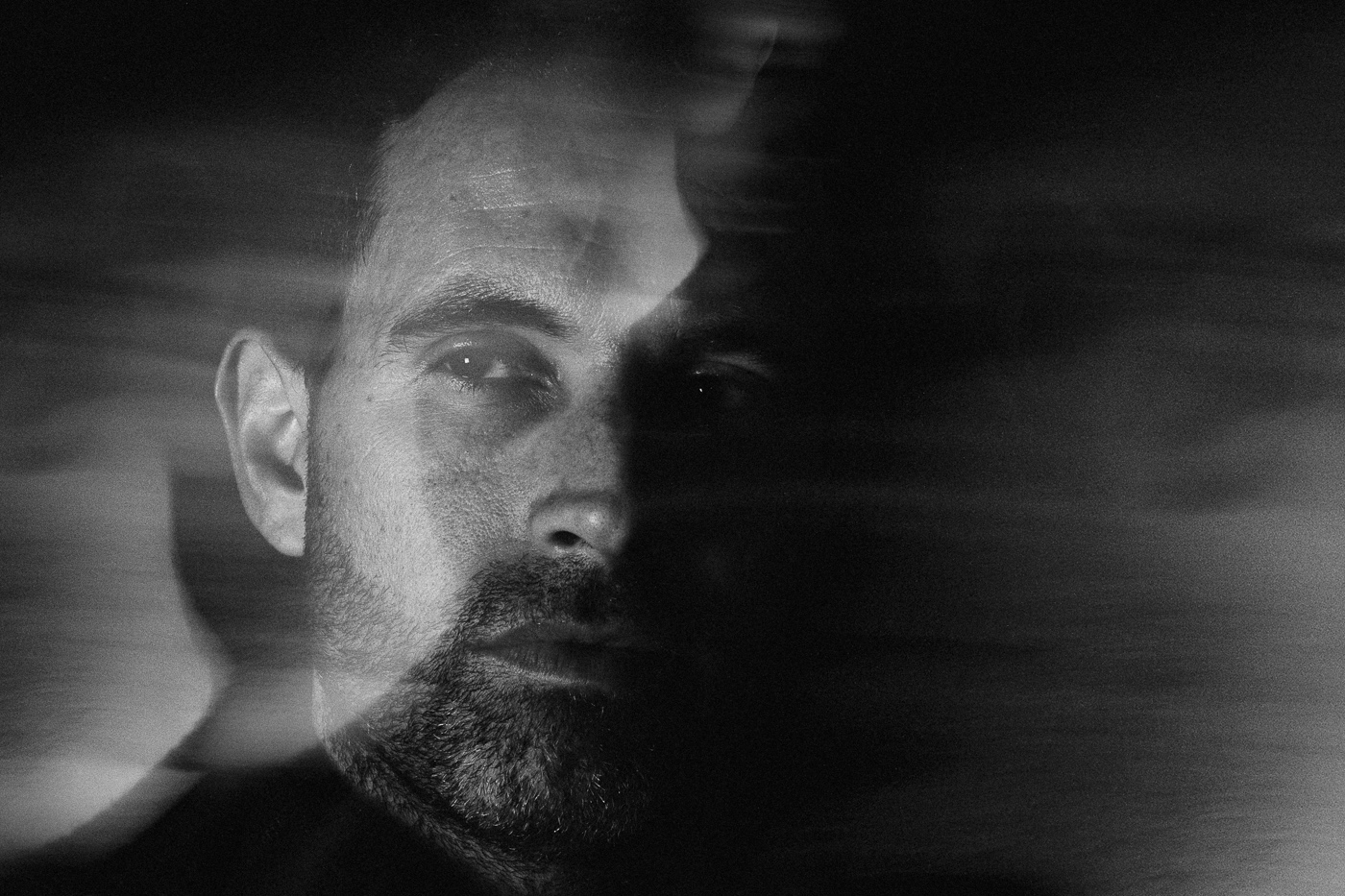 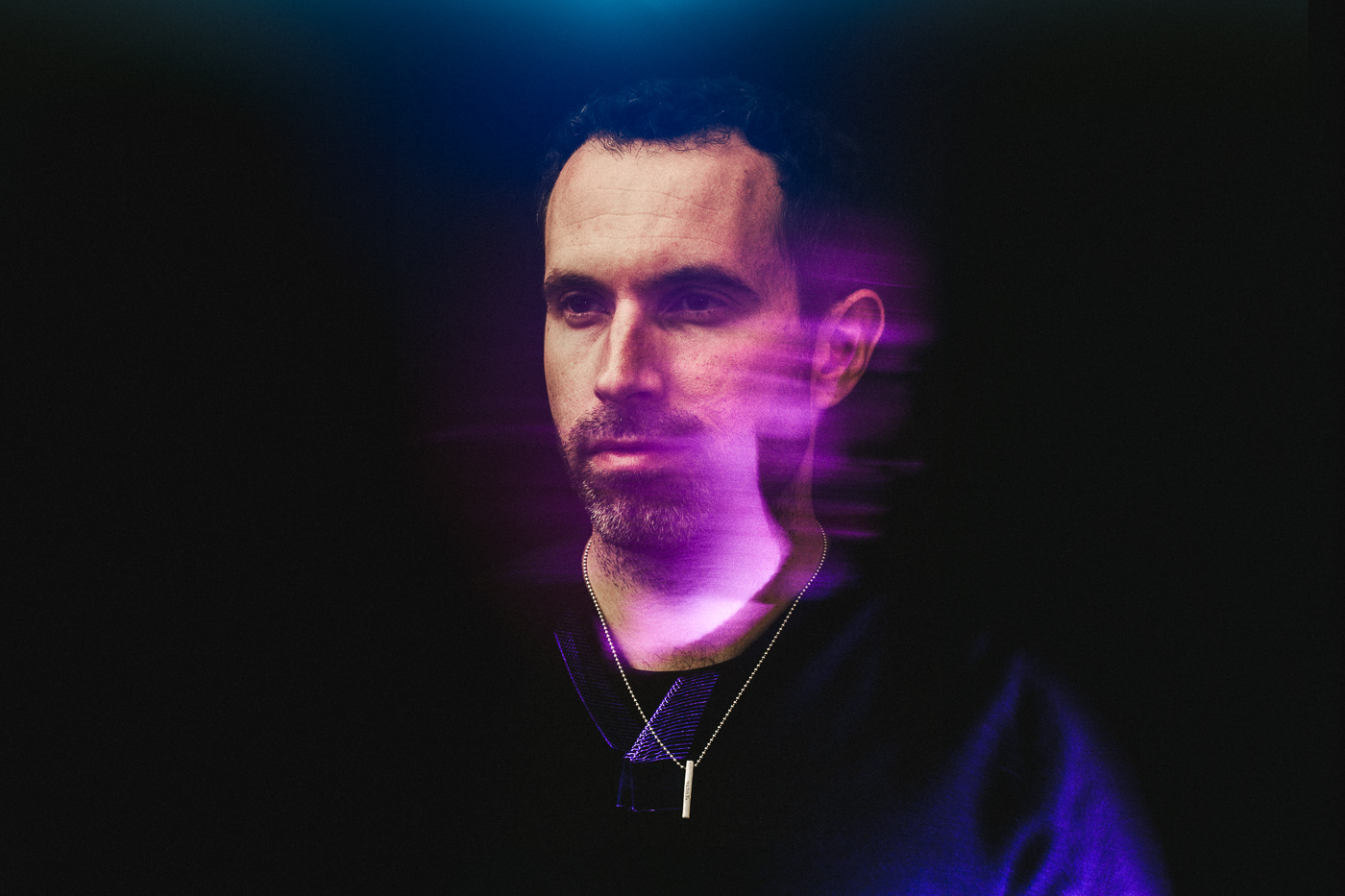 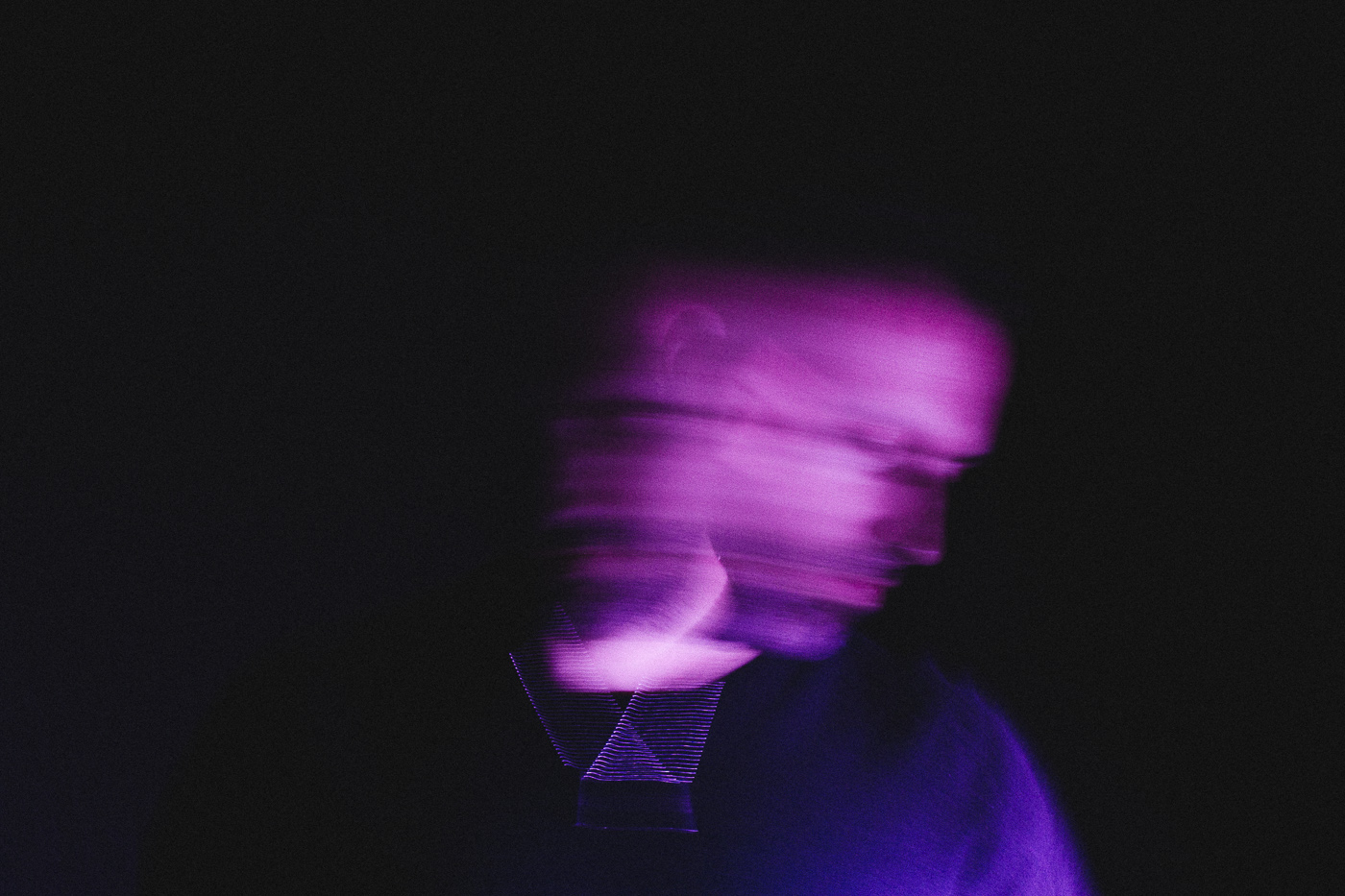 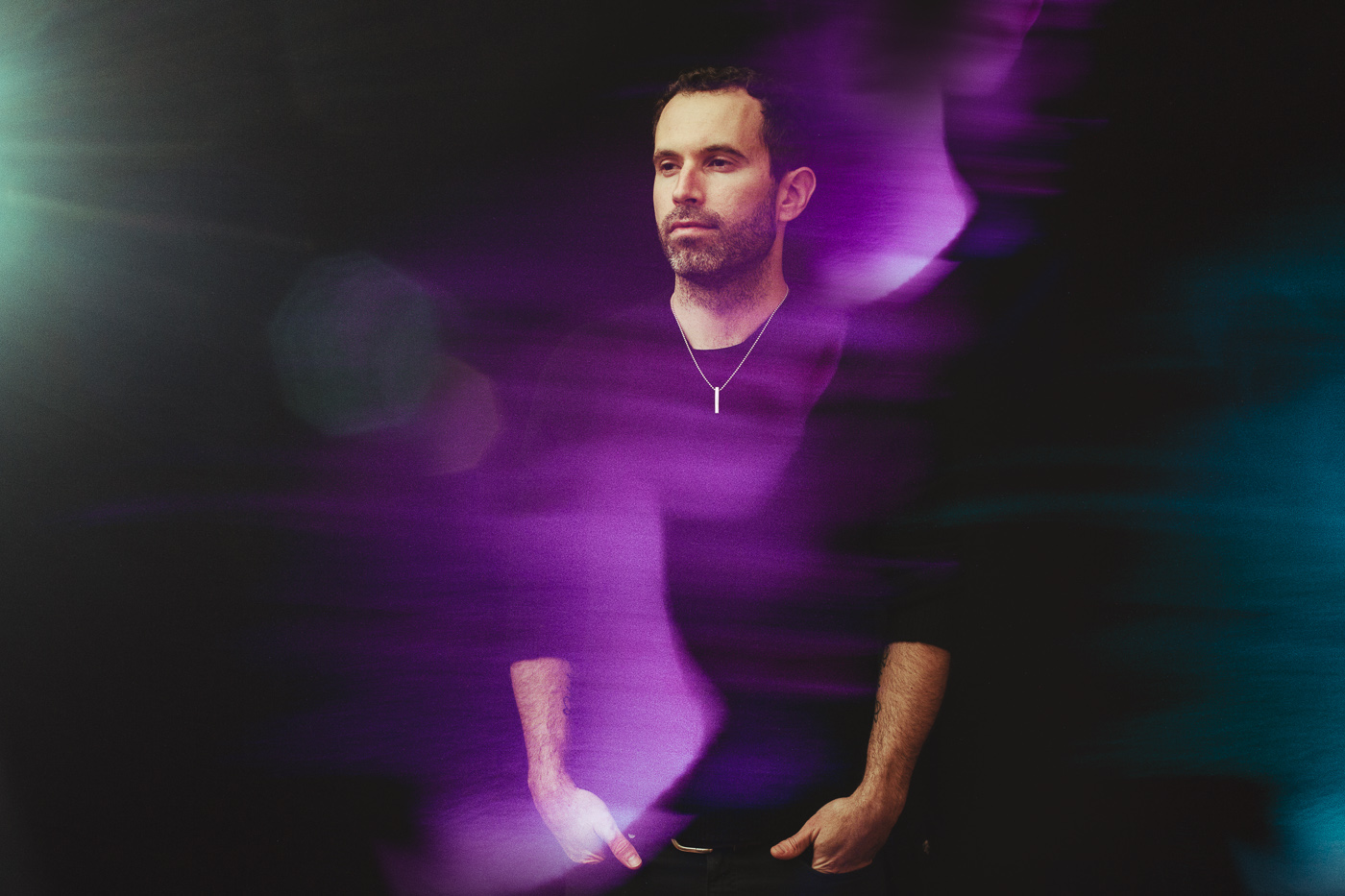