Known for their iconic style, unmistakable presence, and raw live performance, the band had recently signed with boutique indie label Loma Vista Recordings and were looking for a fresh take on visuals for Requiem— an album about "rebirth".

We were more than eager to take part in exploring how the the Korn visual universe could morph and take new shape through a series of future-forward interpretations on the band's mythology.
Approach
For visual effects and 3D sculptures, we were drawn towards elements exploring themes of body horror, entangled flesh, contrasting light/darkness, and abstract futurism; all hallmarks of Timothy Saccenti's approach to artist portraiture. Setta Studio enlisted cinematographer Joshua Zucker Pluda (DEVS / Zola Jesus / Jim Jarmusch) who captured the band's energy in the most hauntingly-cinematic and modern interpretation of a heavy music performance we've seen lensed since David Fincher's take on A Perfect Circle's Judith.

Ultimately, our greatest challenge was synthesizing live action and CG in a way that took advantage of a modest "white box" set while transporting the viewer into parallel worlds that the performers as well as the digital characters could occupy seamlessly.
Start the Healing:
The Womb
Music Video / VFX / Digital Sculptures
The first sculpture to appear in Start the Healing is a nod to the archetypal "doll" head imagery featuring prominently throughout the Korn aesthetic universe. It serves as both a reflection on the band's past mythology and a basis to tear past references down and build them back up again in a modern visual language—the "rebirth".
‍
↓ 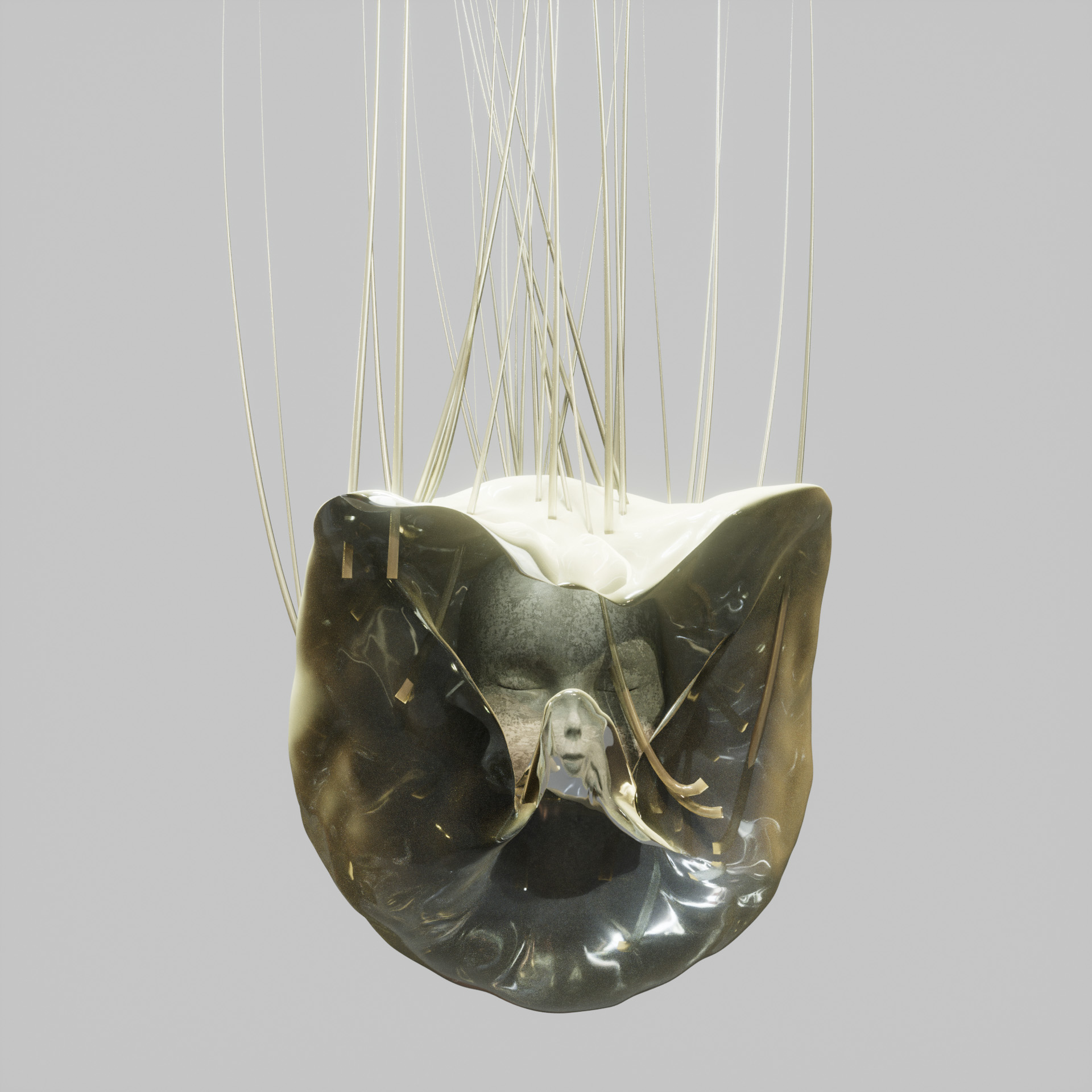 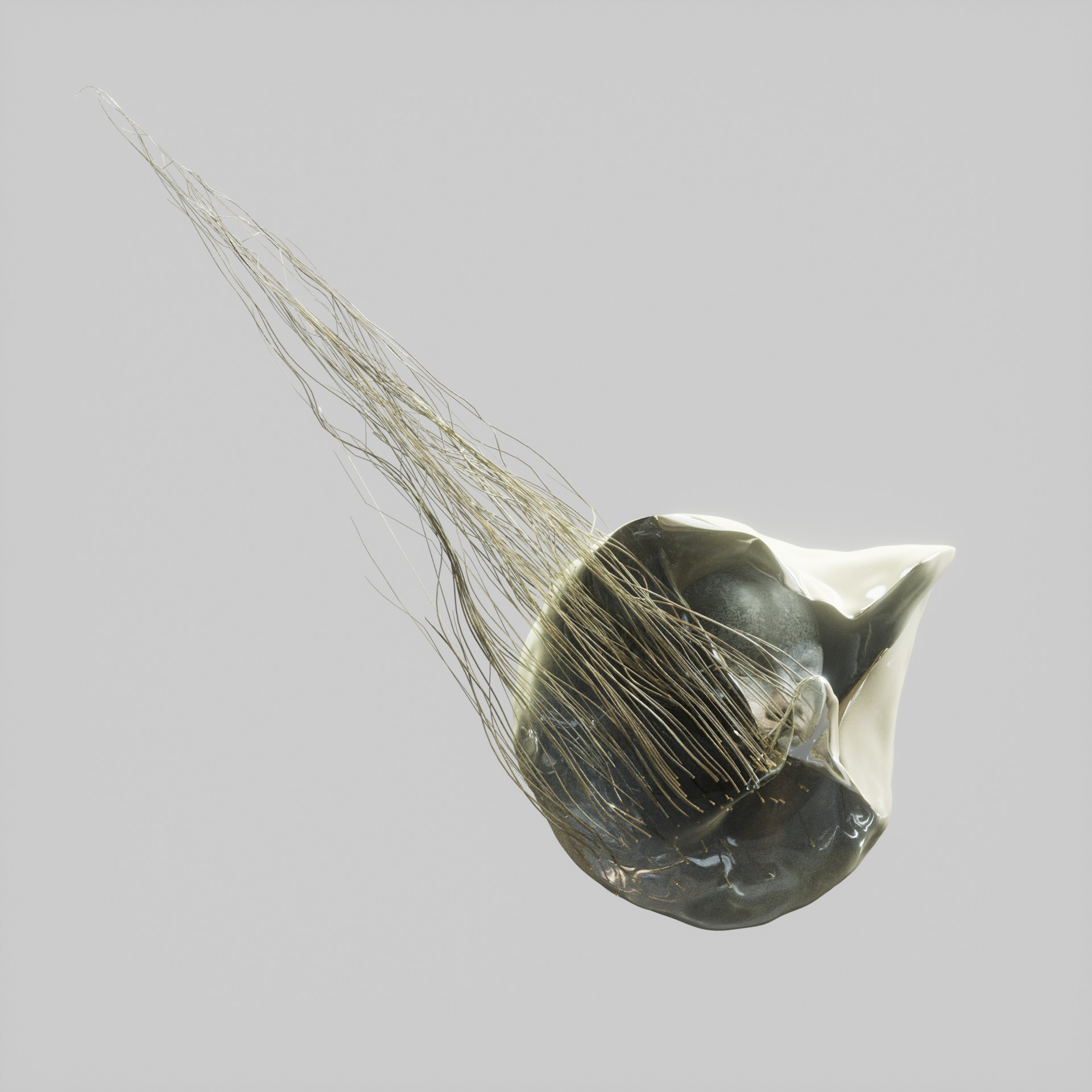 Start the Healing:
Metamorphosis
Music Video / VFX / Digital Sculptures
Subsequent iterations on the doll head figure illustrate the inner struggle to let the new take over the old and the head is being eaten away at from the inside out, by an emerging parasitic being—a metamorphosis.
‍
↓ 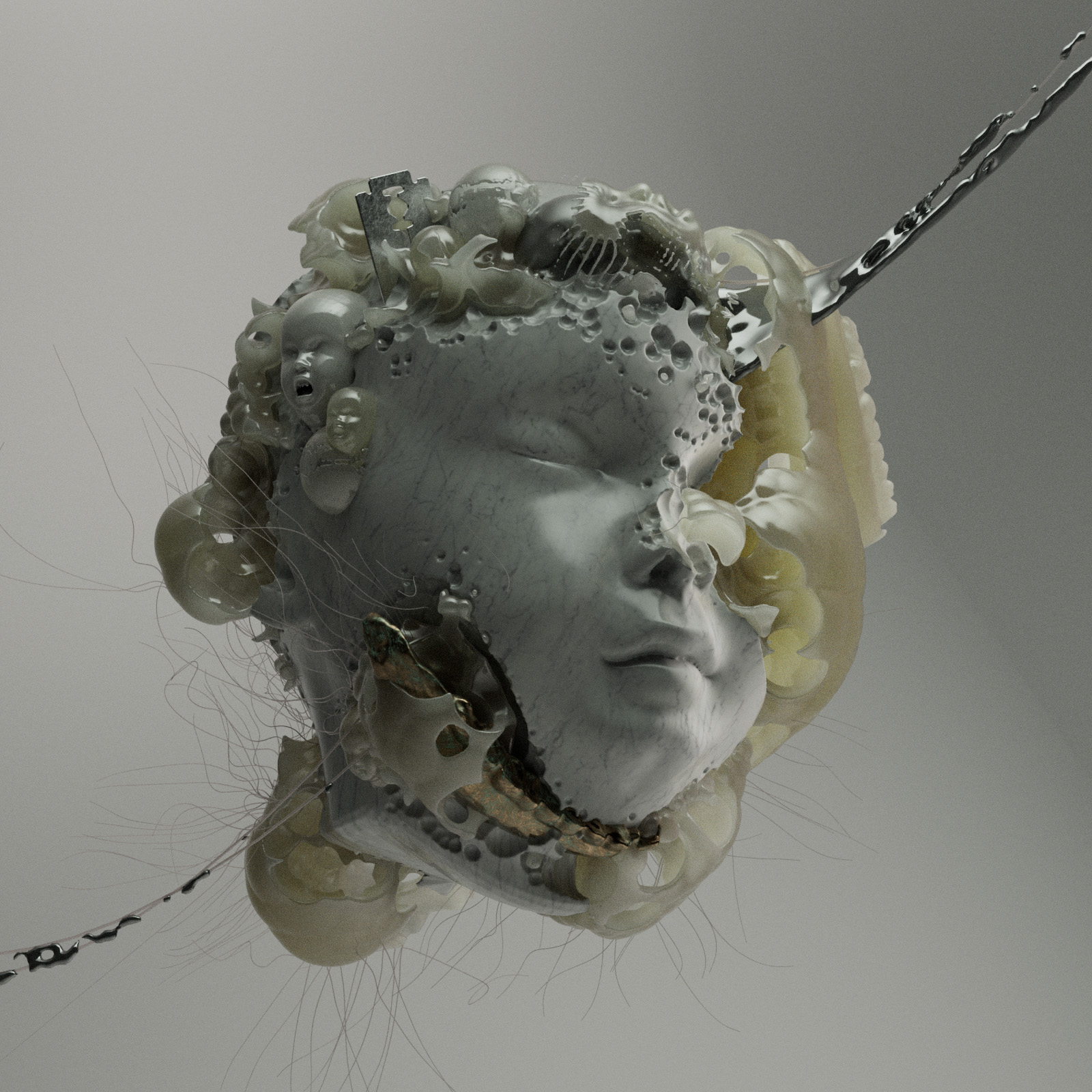 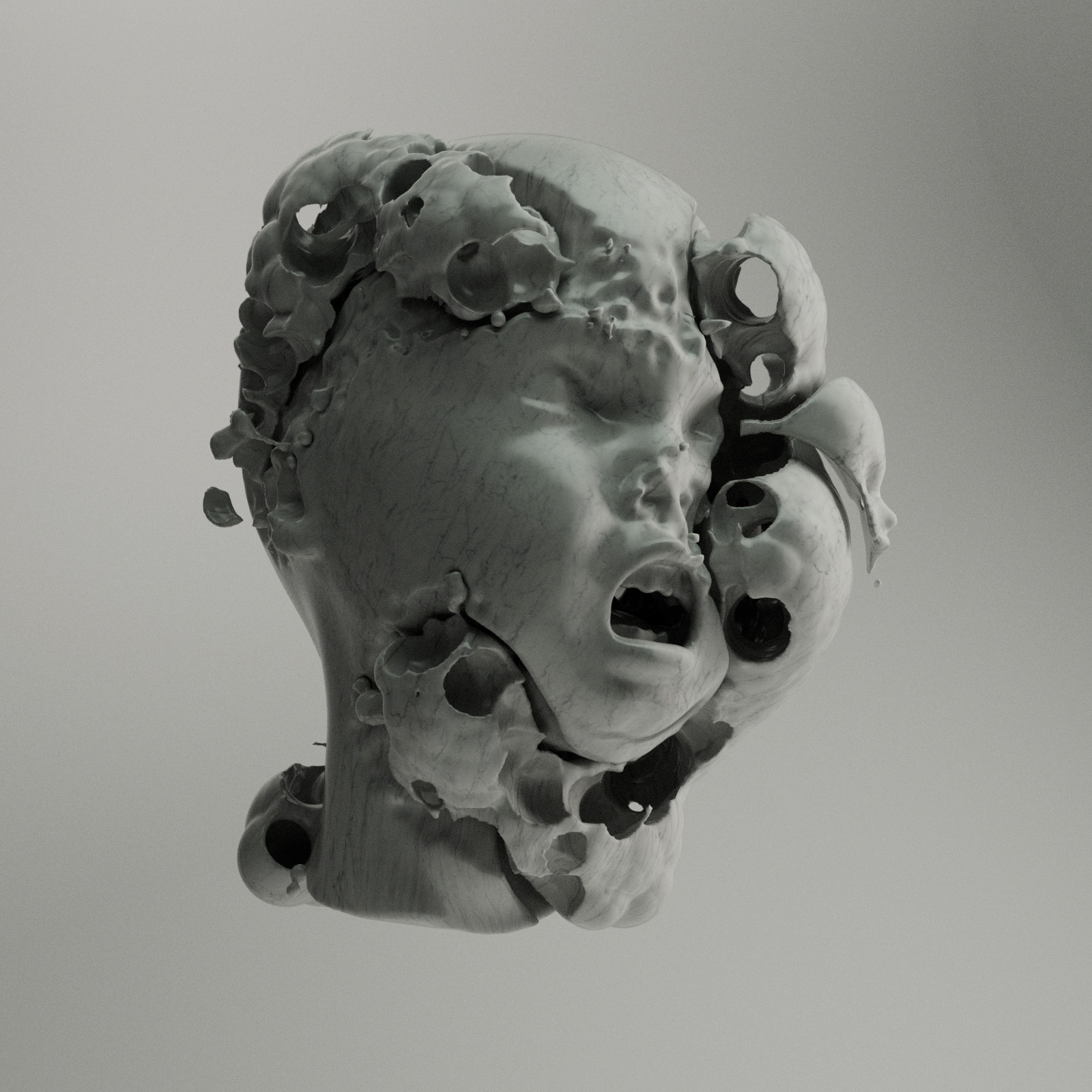 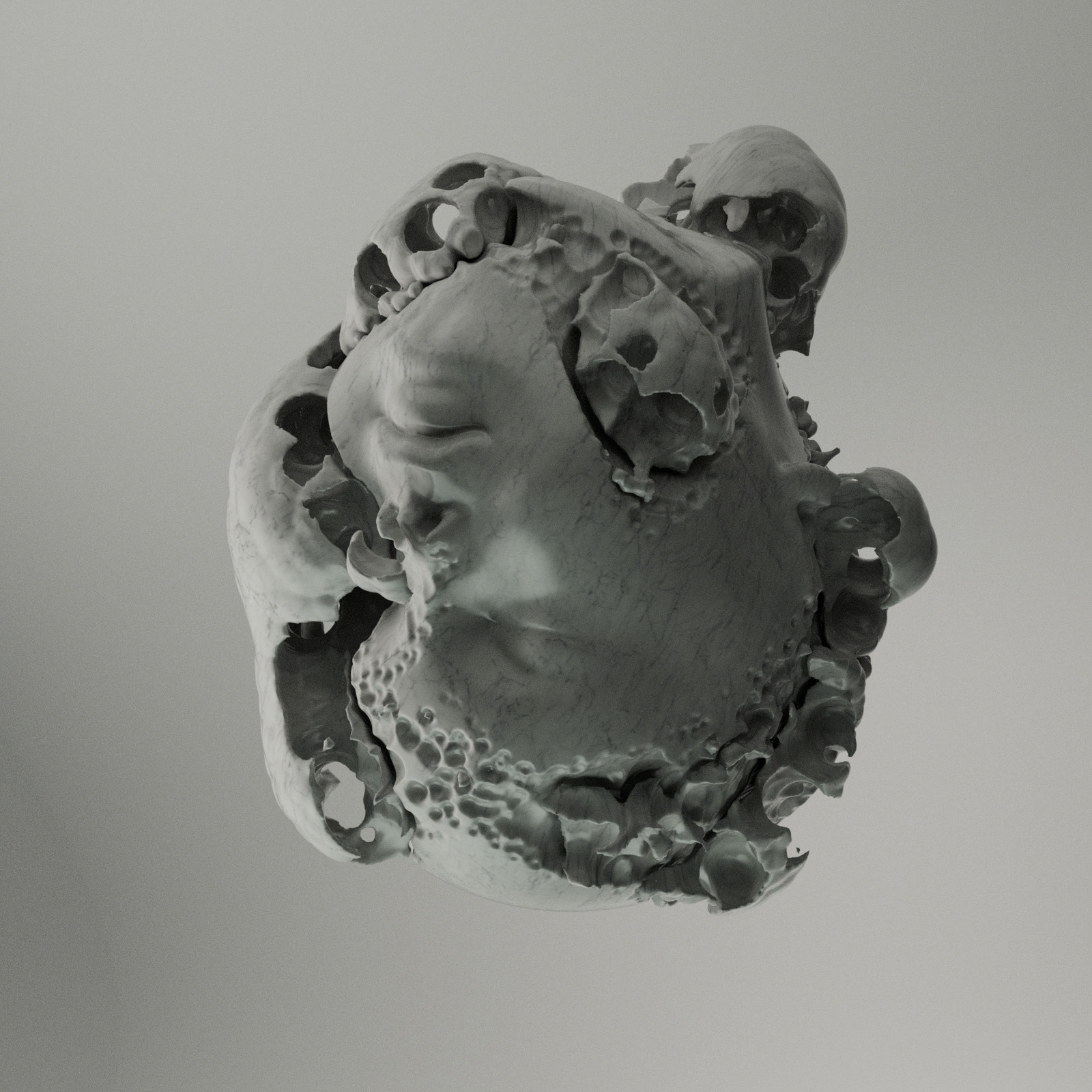 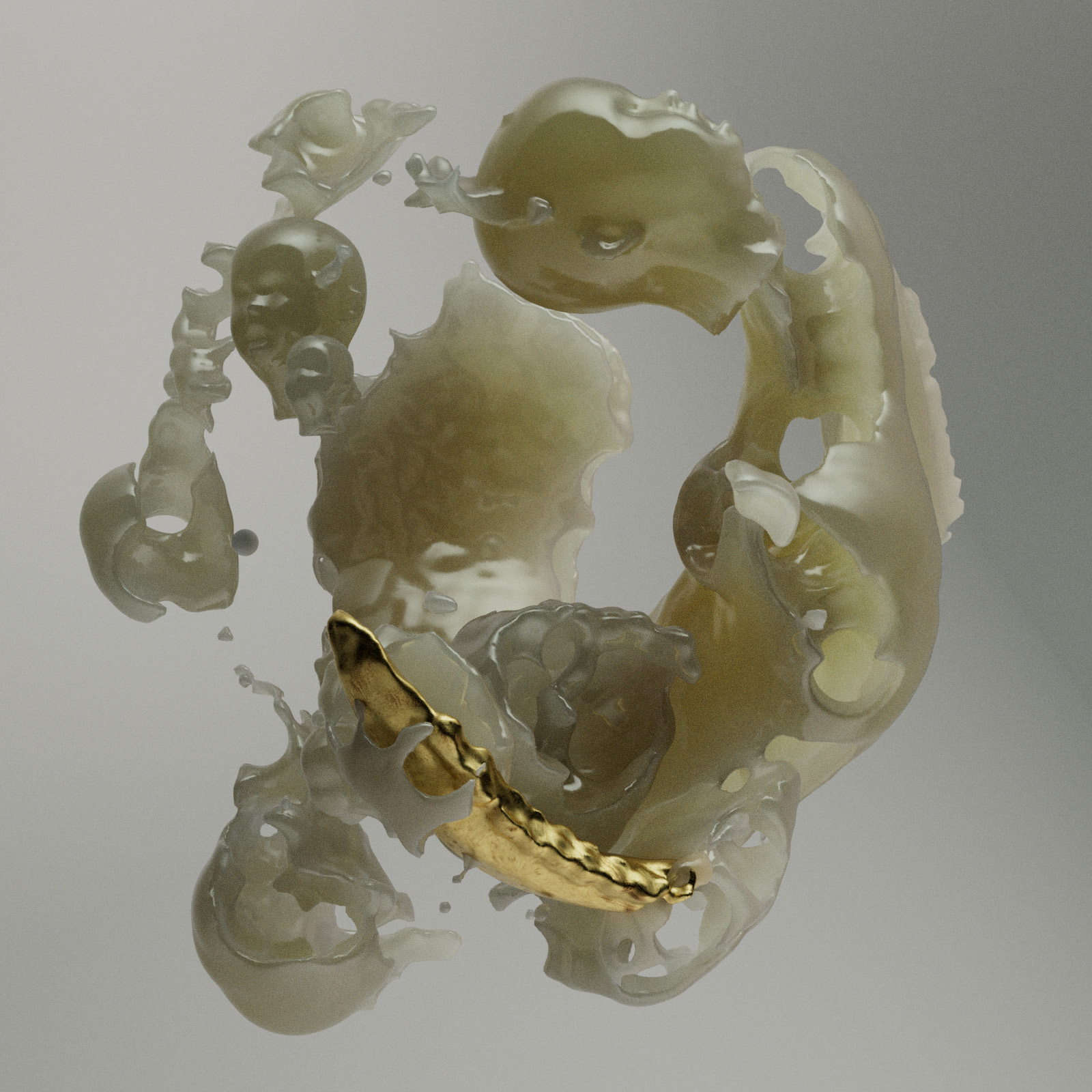 Start the Healing:
Nest of Souls
Music Video / VFX / Digital Sculptures
Two sculptures foreshadowing the final hive scene were created using the heads and torsos of the twin characters. Hundreds of instances of the fully-grown doll head figures were warped and bent into an eye-like nest and an infinity tunnel during the transition from the band's performance into the cosmic inner-space environment of the bridge.
↓

Start the Healing:
Energy Transfer
Music Video / VFX / Digital Sculptures
During the song's bridge, we dive into an environment exploring an interaction where one figure sucks the life from another in a parasitic relationship—a metaphor for leaving the old self behind and becoming ones' new self.

Start the Healing:
Tendrils
Music Video / VFX / Digital Sculptures
Throughout Start the Healing, the tendrils became an ongoing motif representing "rebirth" and manifested as a tree-like growth emanating from a tangled hive. Built around the initial "womb" character, the tendrils were developed as a parametric, particle-based rig that were generatively seeded to create a handful of variations on the form.
‍
↓

Start the Healing:
The Twins
Music Video / VFX / Digital Sculptures
The "twins" make an appearance during the breakdown / bridge in Start the Healing as a maquette fashioned from animal-skin textures and then as a pair of writhing figures that come alive and violently attack one another in a mutually parasitic interplay.
‍
↓

Early Artwork Concepts
Explorations & Outtakes
Various digital sculptures developed early on in the design phase. These exploration sketches formed the basis of the sculptures featured throughout the "Start The Healing" video.
‍
↓ 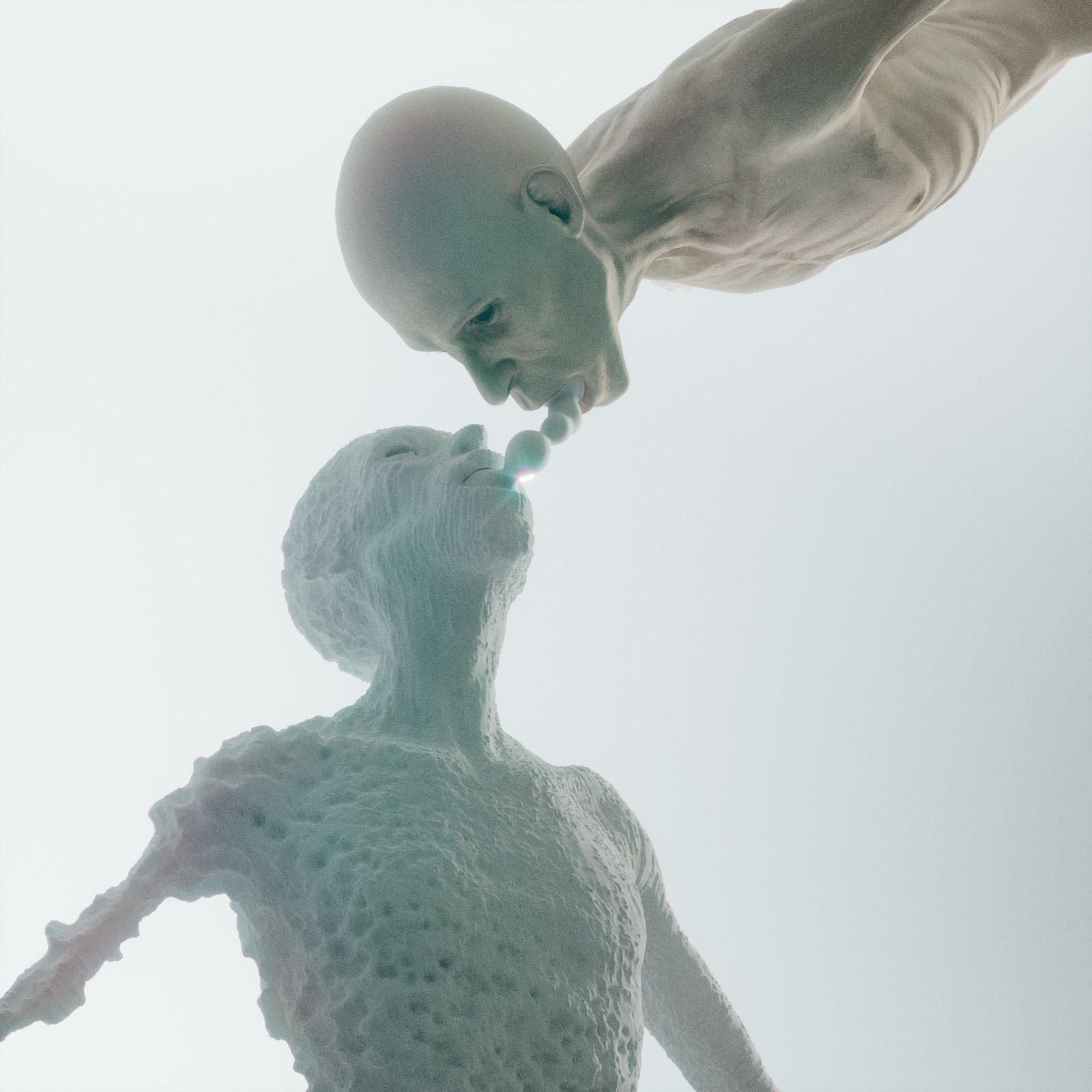 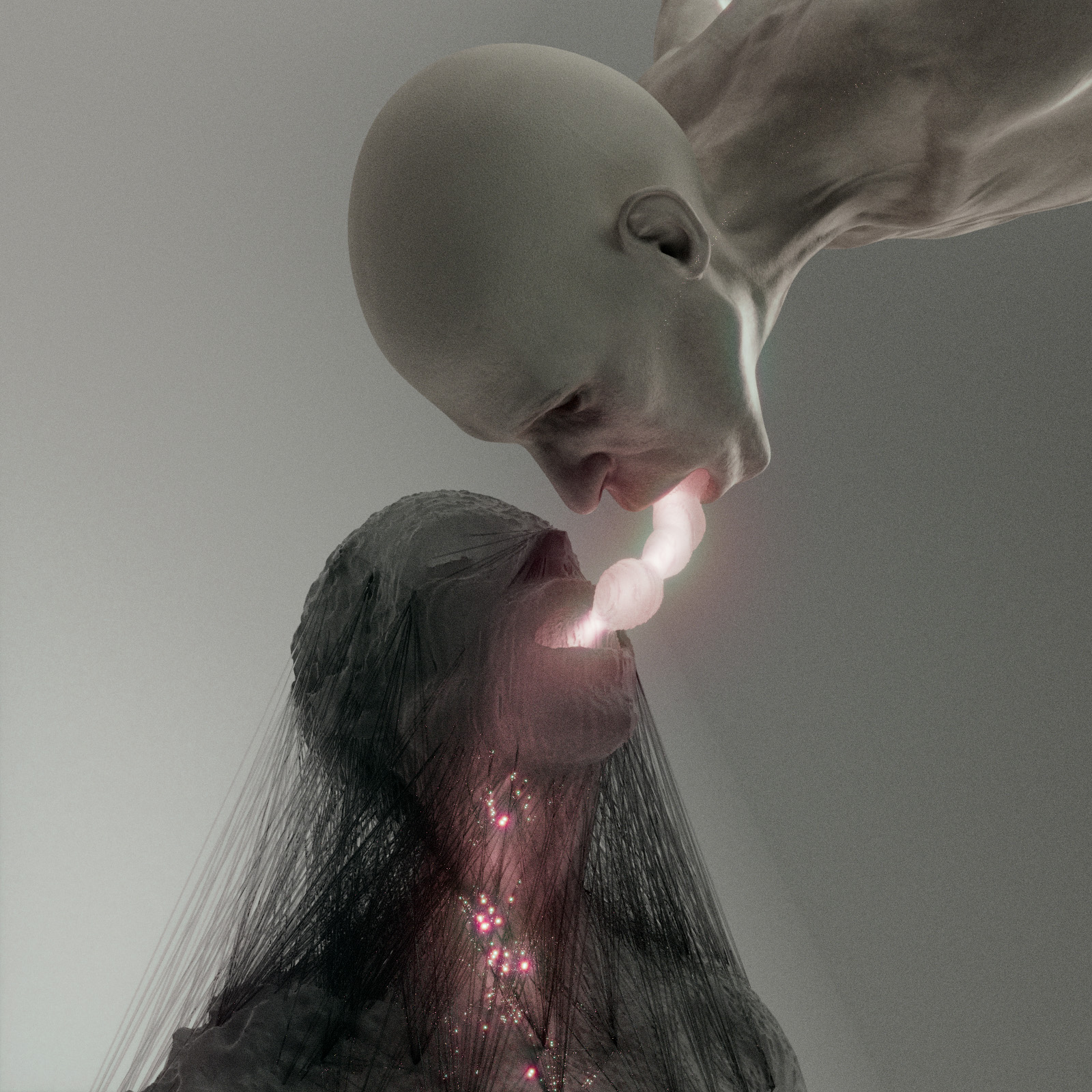 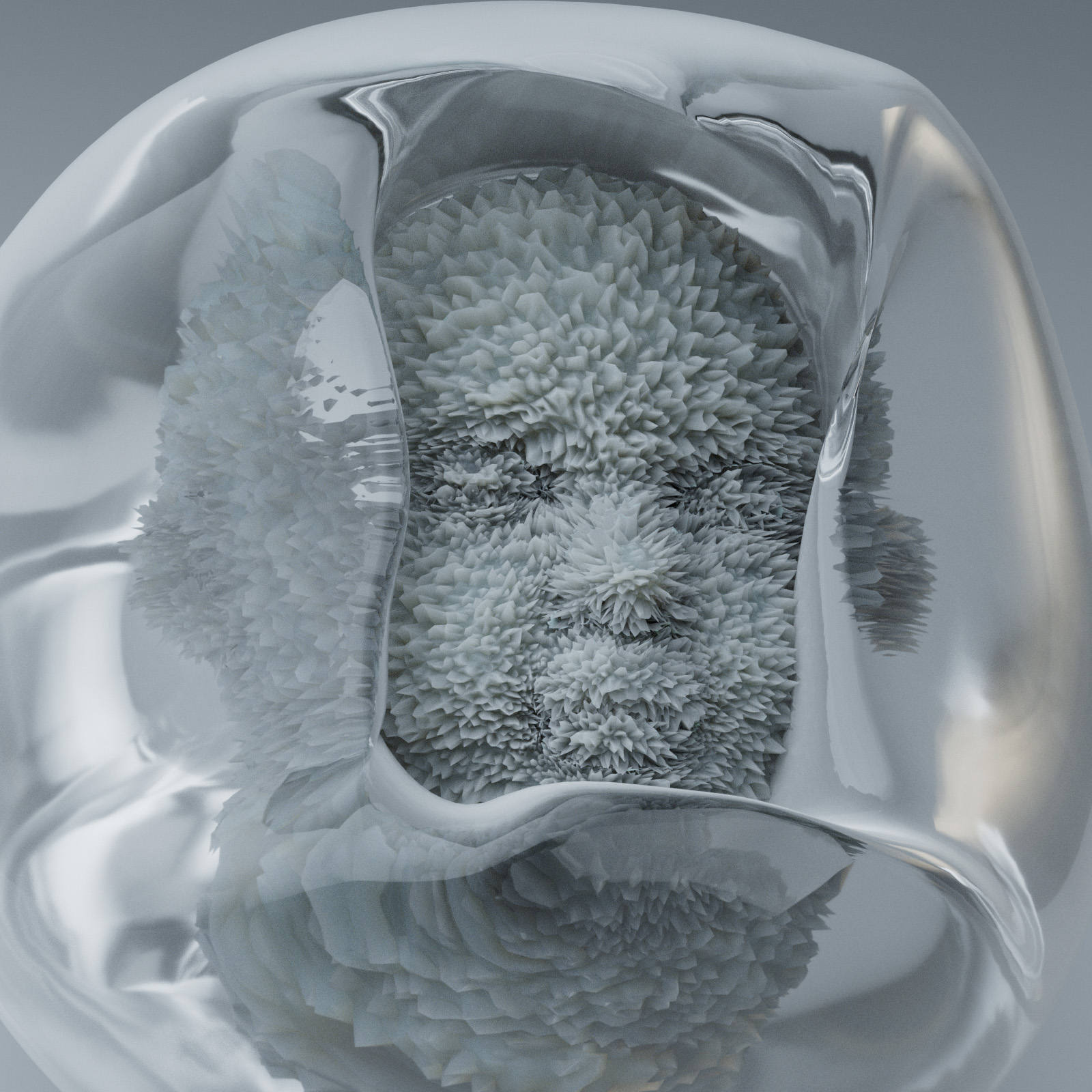 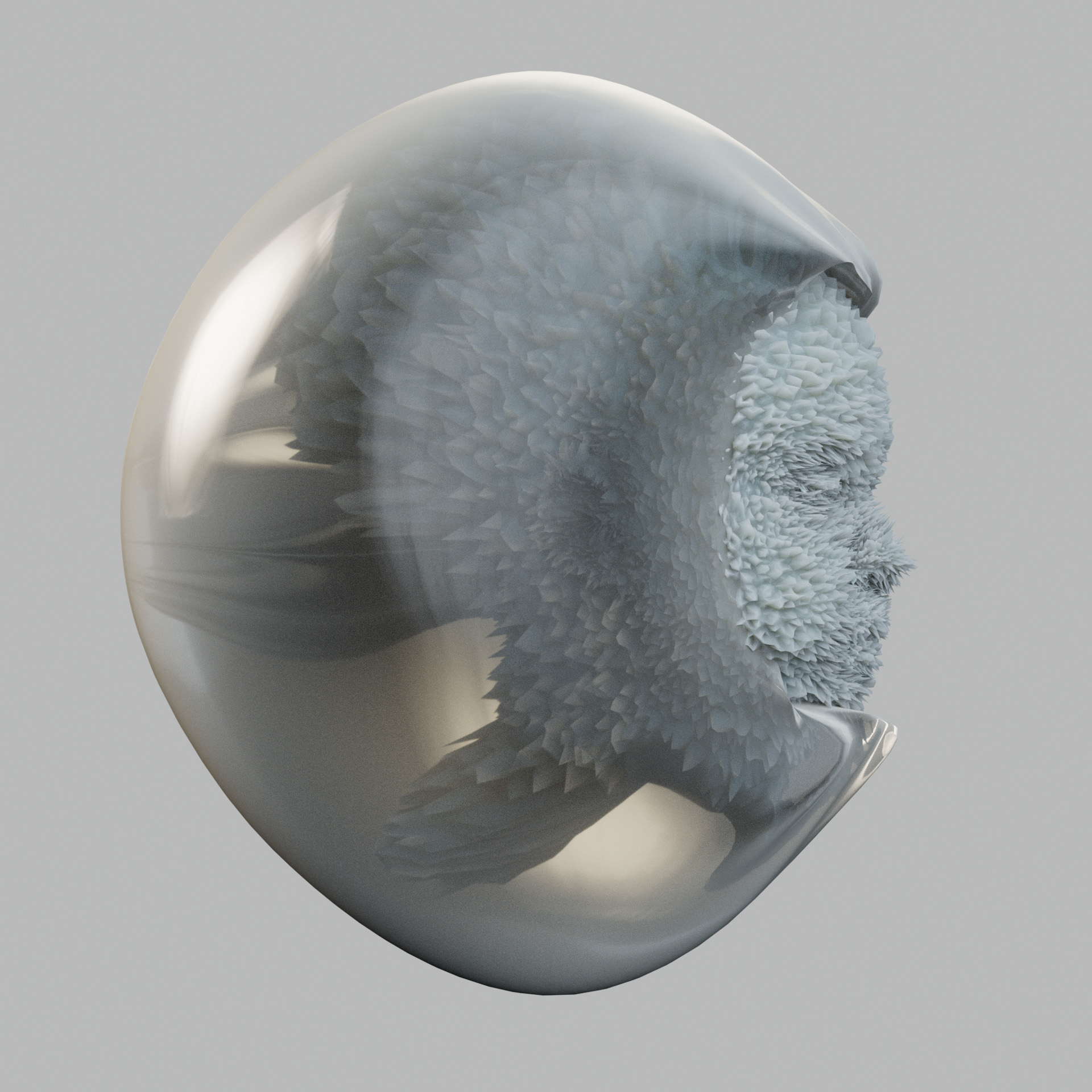 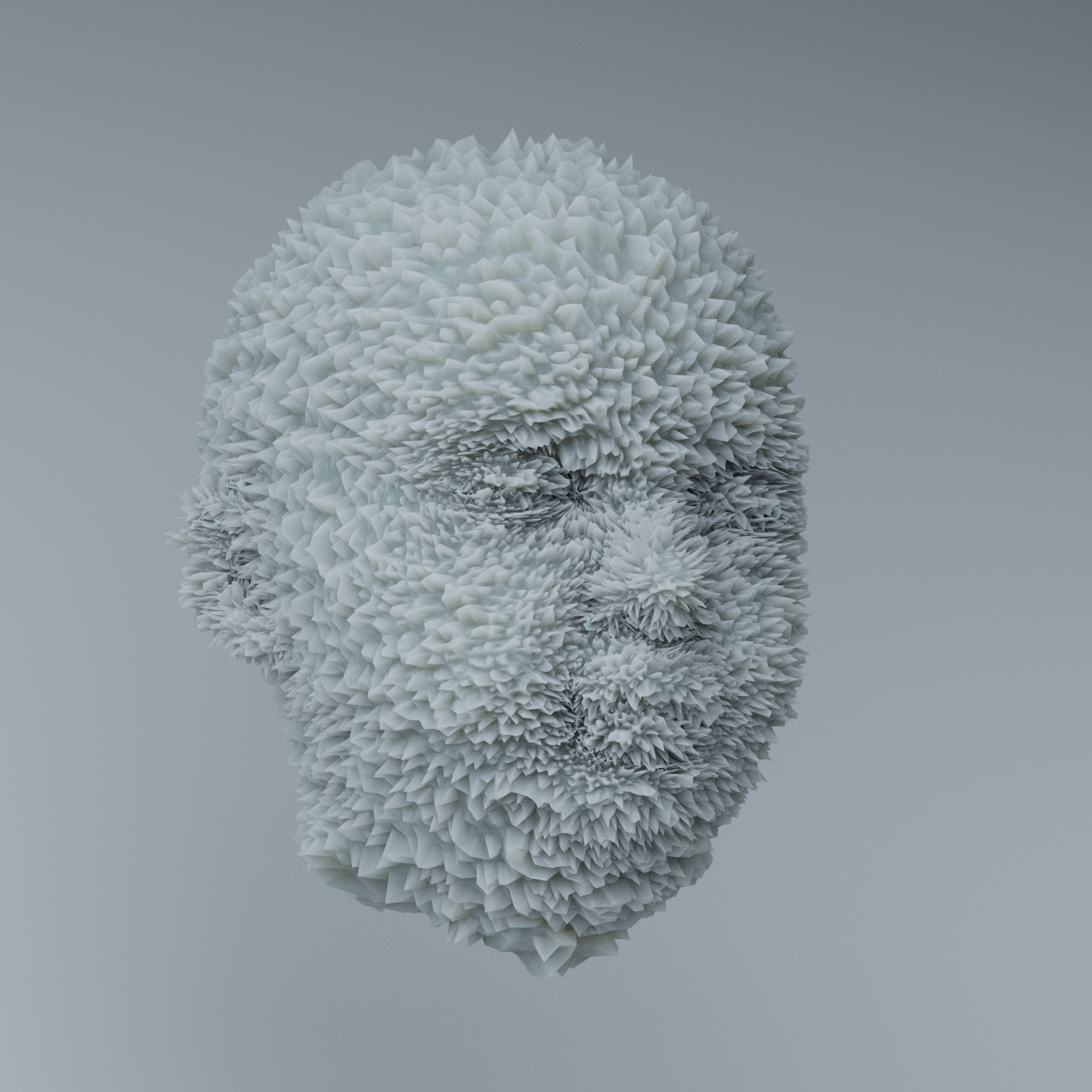 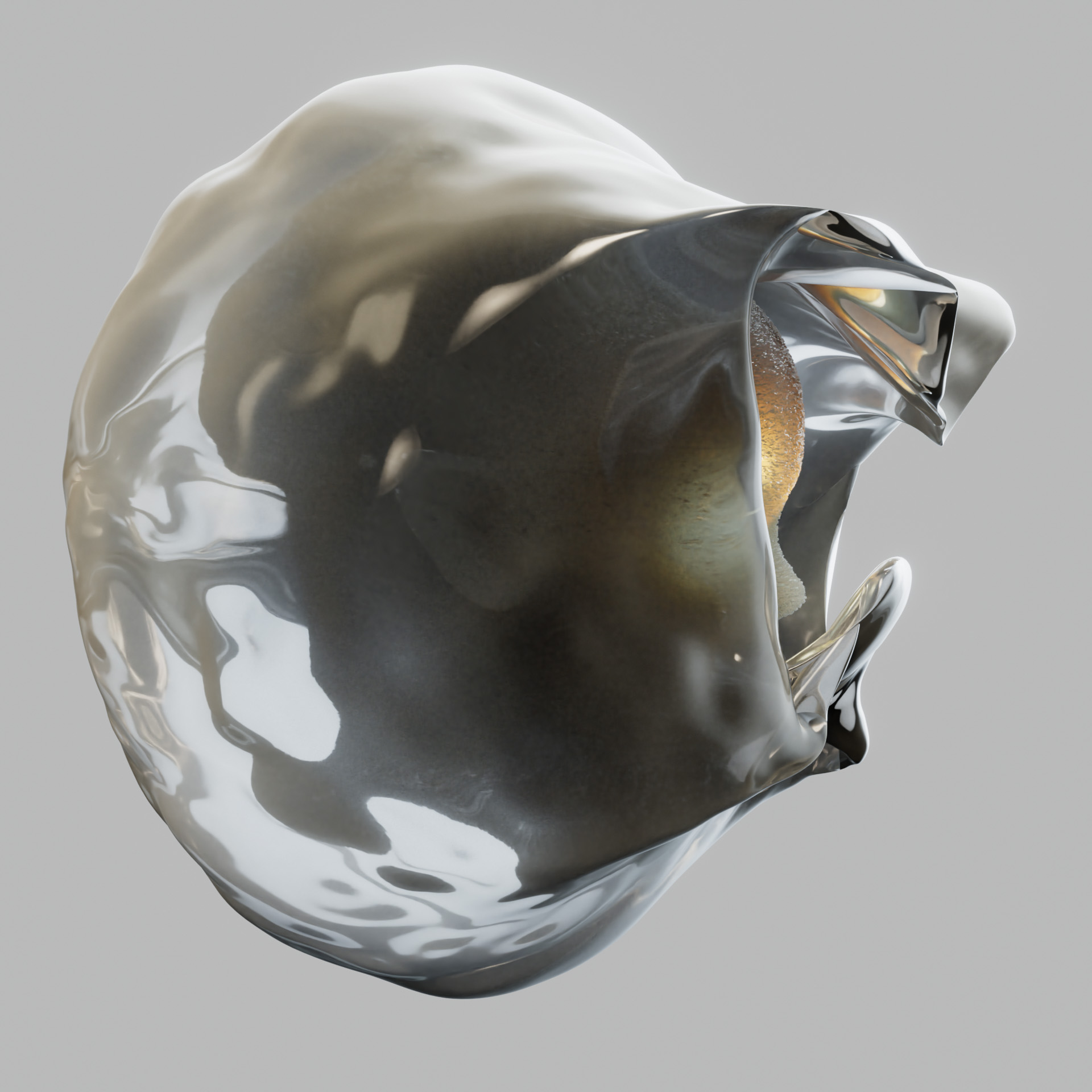 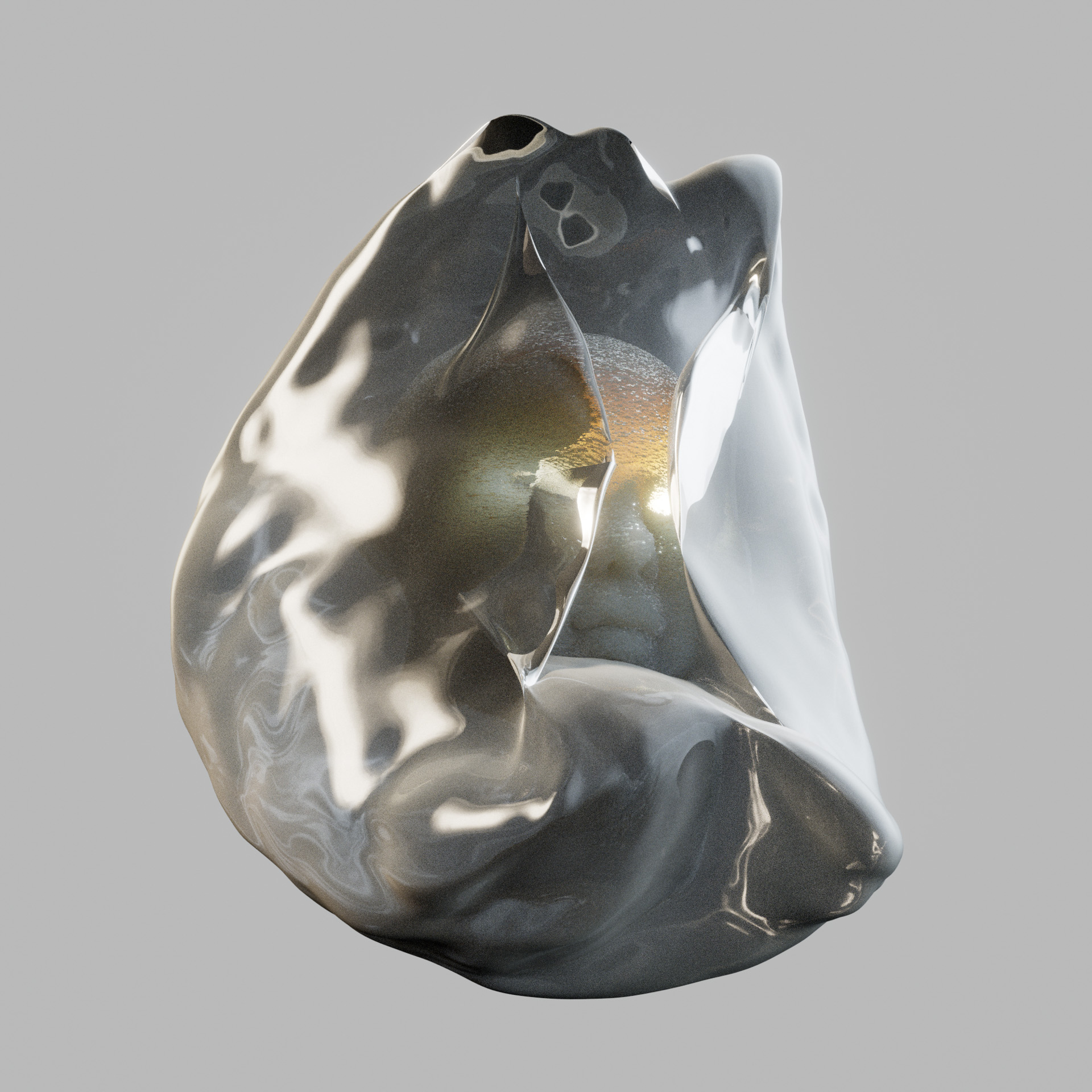 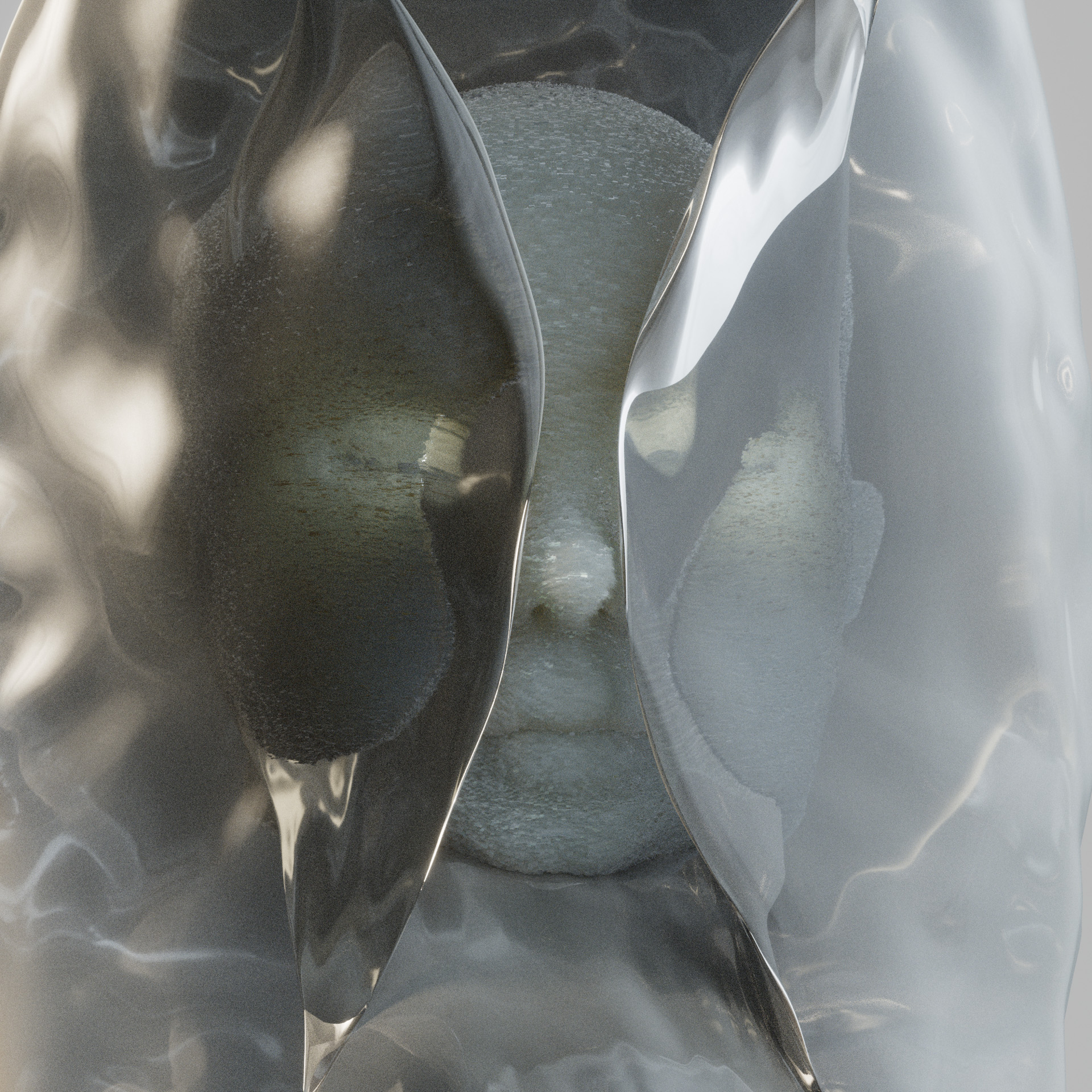 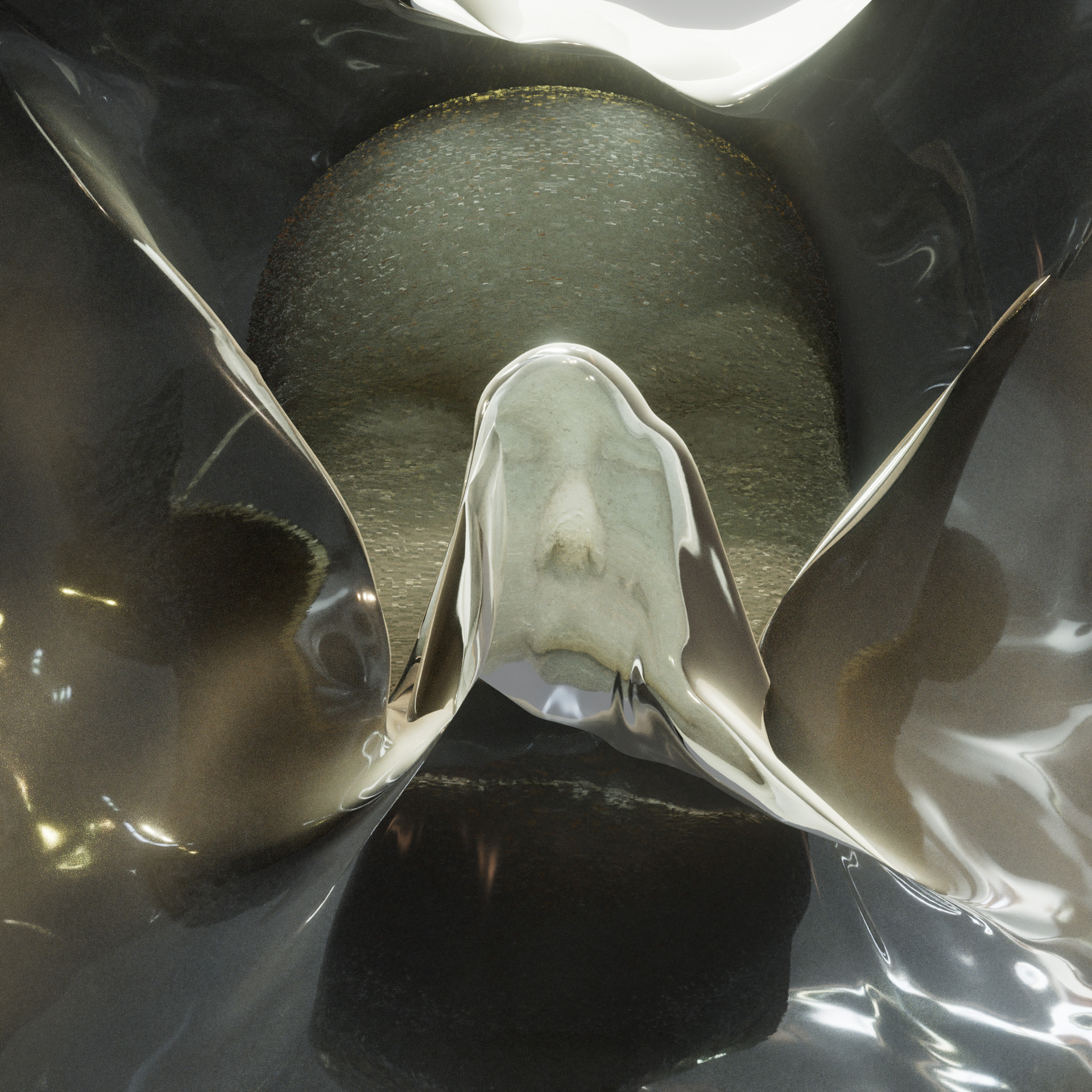 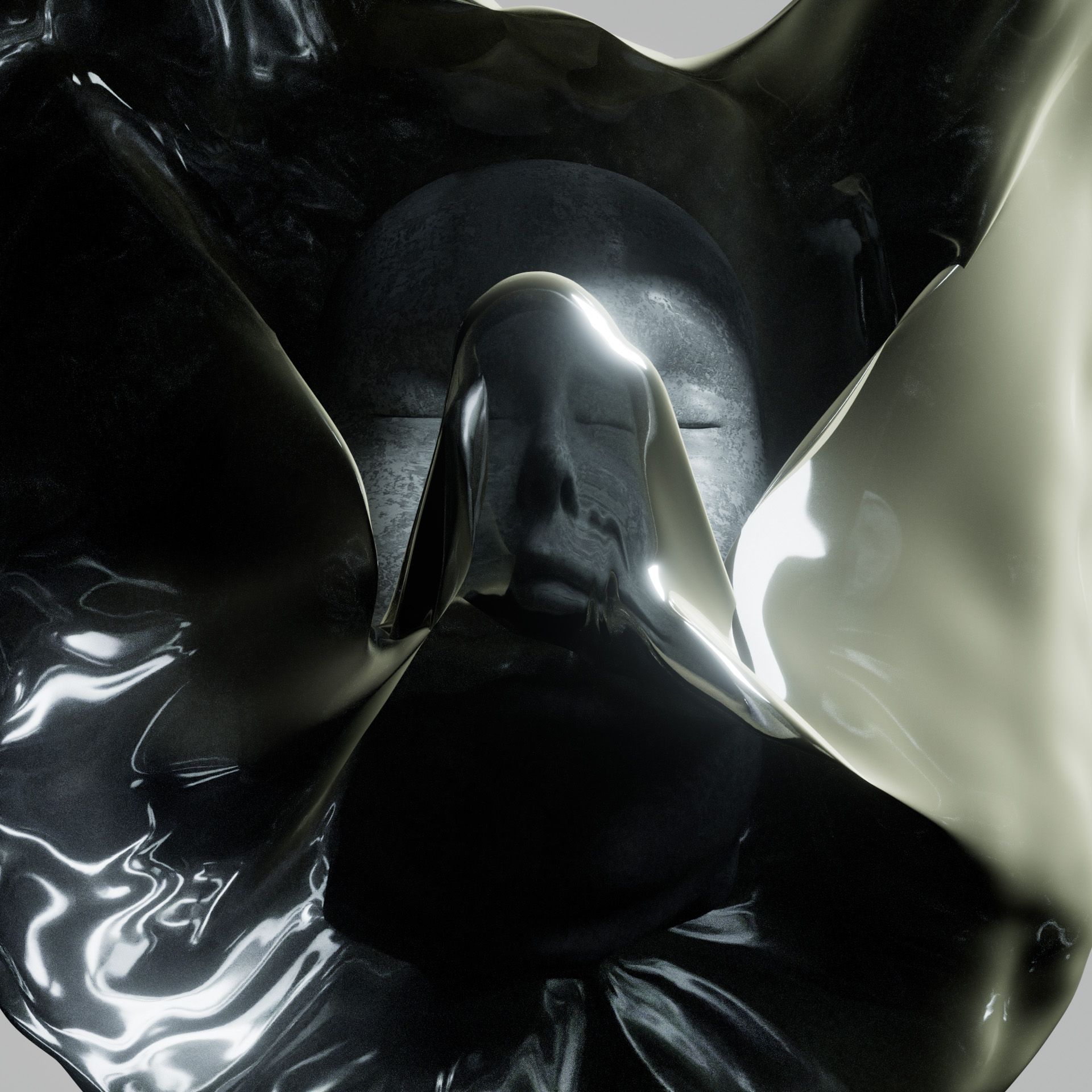 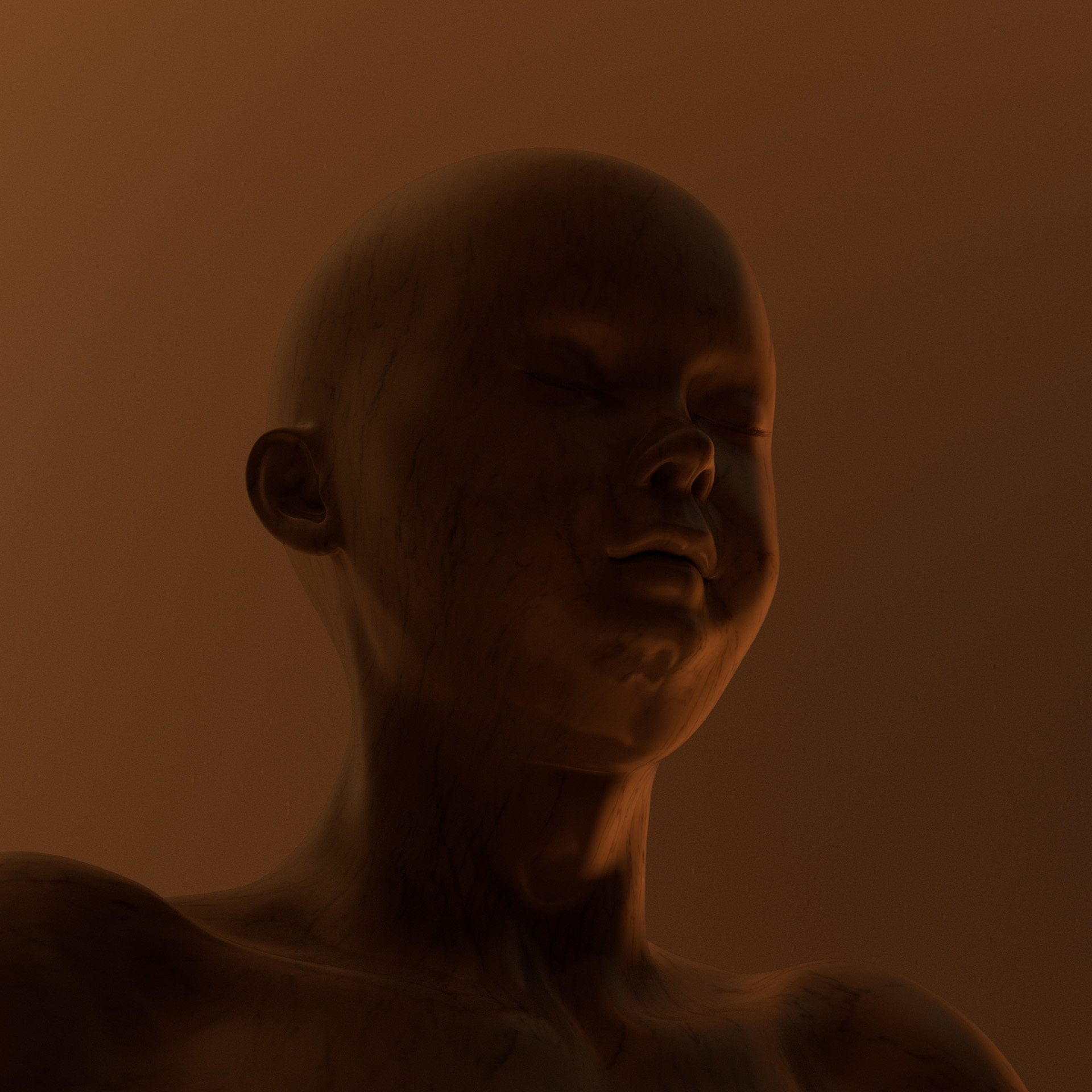 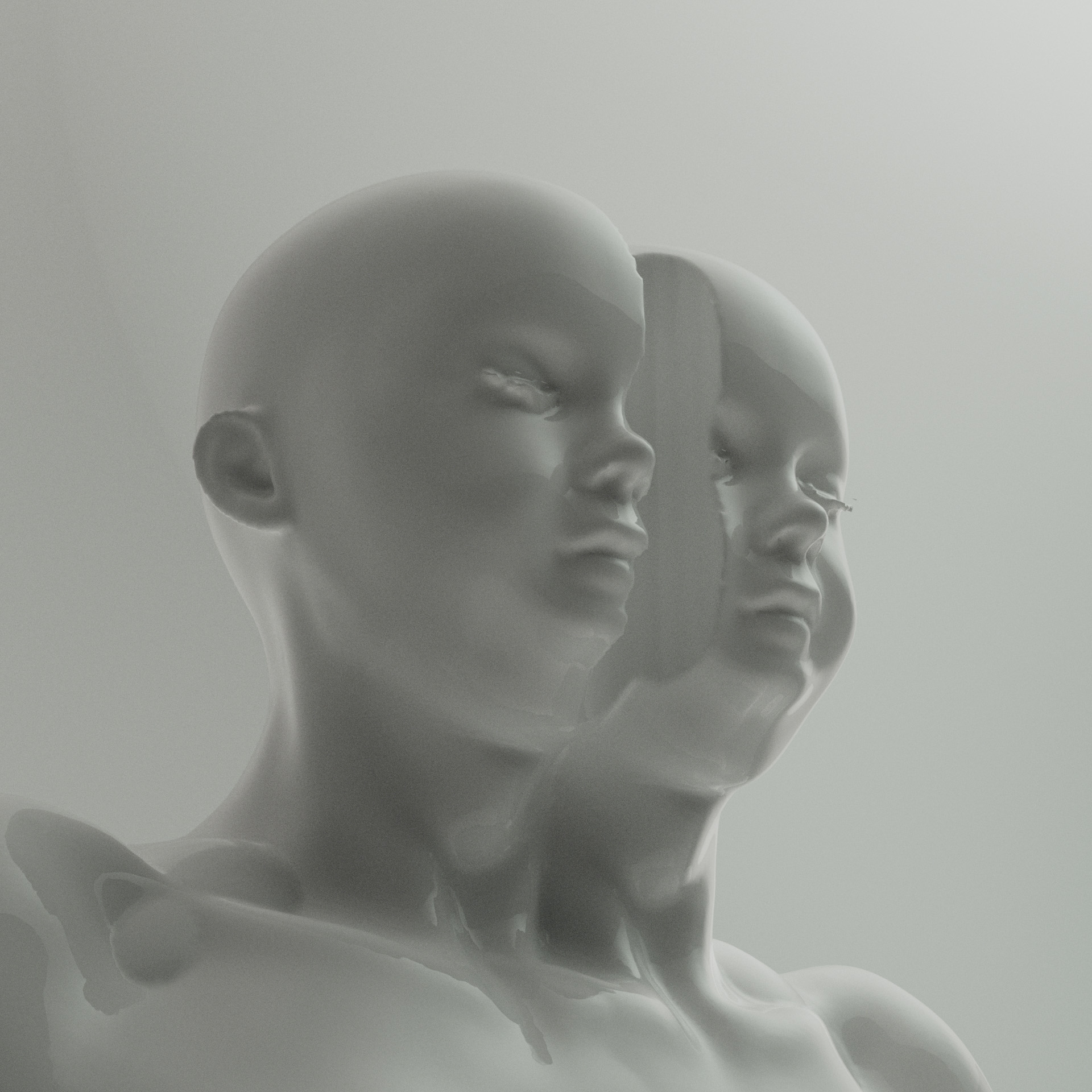